A line can go anywhere

We wanted to know who or what inspires our designers to do what they do. In the first of our series, Clare Wilks explains how the work of artist Ruth Asawa has given clarity to her role as an urban designer.

Masterplanning is a collective endeavour. It has to respond to a broad range of needs and draw on the hopes of the many. It works best when driven by a single big idea shaped by a multitude of voices, especially those most often ignored.

Before I became an  urban designer and masterplanner, I was an artist, a weaver of natural sculptures. At the time, changing career seemed a leap of faith. But, since joining LDA and immersing myself in a more holistic approach to design, I’ve come to see the thread between these careers. I’ve been helped in this by someone who inspires me greatly, the Japanese American artist Ruth Asawa.

Asawa is not well known in the UK – in fact, her work was shown here for the first time just earlier this year, seven years after her death in 2013. Asawa made ethereal looped wire sculptures often inspired by nature. For her, ‘all of life was creation, all of life was discovery; there was no division’.1 She drew every day, believing that we should be doing something every minute we’re on this earth. She dedicated herself to getting children better access to arts education.

There’s so much to be inspired by in Asawa’s life and art. That sense of ‘no division’ galvanises me as I move from drawing a landscape to designing a streetscape.

Asawa believed material should dictate form, with the artist becoming background. I see the role of masterplanner in a similar light, providing the platform of encouragement and expertise that supports and facilitates co-design.

One of the joys of my work now is being able to talk to people about what they want from a place, what would make their lives easier, and their memories of that place. And it’s keeping those memories alive and amplifying them that is so important if we are to co-create places where people belong.

This sense of embodied memory takes me full circle back to my weaving. I’ve always felt that natural materials had a memory. My sculptures reflected the differences between them. For example, bamboo and hazel have a lot of memory and are harder to weave, so make for simpler forms. They can be split down into finer fibres to bend more easily for basketry, but my sculptures tended to be large scale, so splitting the fibres wasn’t an option. Willow has less memory, so whether the rod is 3 ft long or 14 ft long, once woven it will stay in position more easily. You need to use the right materials, at the right time and in the right way.

And so it is with masterplanning – we must read and understand the memory of the landscape, its waterways and hills, its views and connections, so that as its new forms unfold, they feel right. 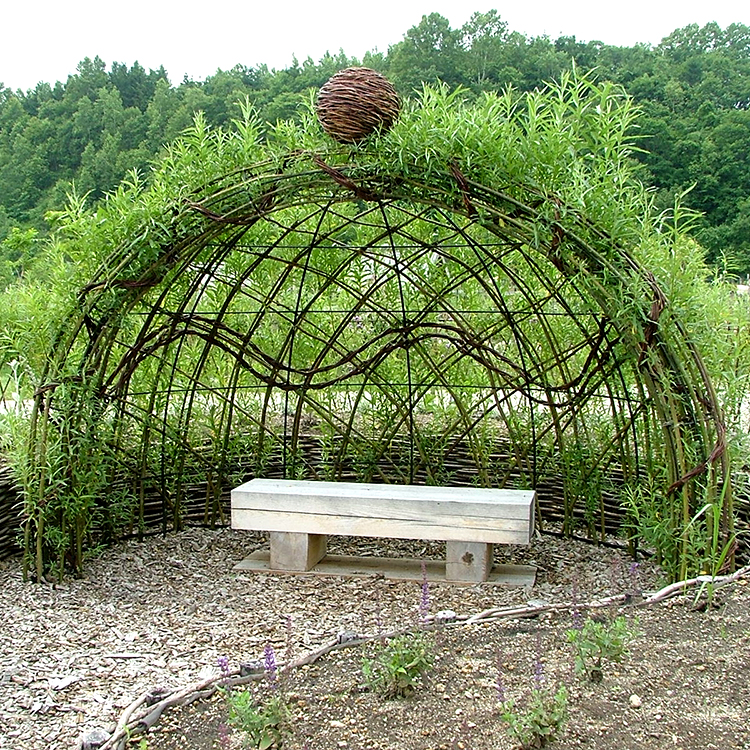 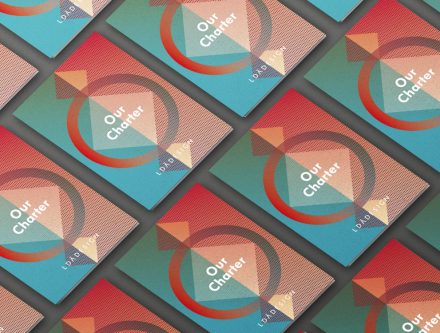 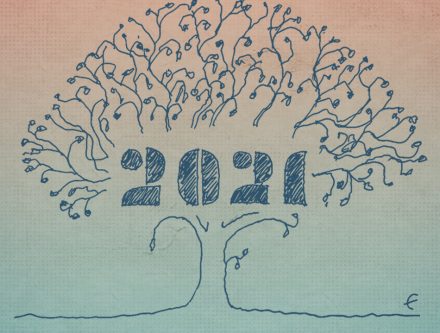 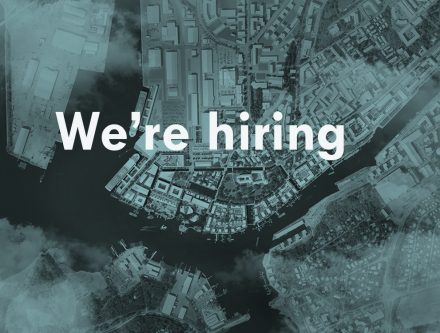