On the road: From south to north in 12 days

Always up for a challenge, Associate James Turner decided to take on the 1,000-mile Lejog, cycling from Lands End to John O’Groats. What could possibly go wrong? Not much it turns out.

After cycling the UK Coast to Coast two years ago, a mere 168 miles, I decided I could cycle the length of the UK from Lands End to John O’Groats (LEJOG) in 12 days, raising funds for the British Heart Foundation.

To prepare, I took on one long and one medium-length ride per week on top of my daily commute. This meant averaging around 160-180km of riding time per week, rising to 400km a month before the ride. Still, 140-180km, day after day, felt daunting.

I completed the ride unsupported, so I had to plan each leg of the journey meticulously and pre-book accommodation, and then make sure I actually made it there. It also meant packing light, with everything I needed in one small seat bag.

Sustrans, a UK-based charity who want to make walking and cycling easier for everyone, had recently published a LEJOG route. Handy. It followed much of the national cycle network, which meant I could avoid the busier and more dangerous roads. The downside was that I’d be riding approximately 200 miles further than the most direct route.

The journey was a truly breath-taking experience, which allowed me to see some of the UK’s most barren and beautiful landscapes.

In total, I covered 1060 miles, and ascended over 18,000 metres, which I found out is the equivalent of climbing Everest twice on a bike. I also managed to raise almost £1,500 for the British Heart Foundation.

The toughest day by far was cycling from Clitheroe in Lancashire to Penrith in the North Lakes.  At 125km, it was one of the shorter days, but with almost 3000m of ascent. By the end, I was truly broken. I cycles straight to the local supermarket, eating food and protein shakes directly off the shelf, and paying for the empty packaging at the checkout.

Mercifully, the best day was still to come. That was the penultimate leg between Beauly in Inverness-shire to a place called Betty Hill on the north coast. It was 175km in distance and the weather was forecast to be torrential rain. Thankfully, the storm pushed through early and gave me a 20mph tailwind to the top. It was one of the most beautiful days cycling I have ever experienced. 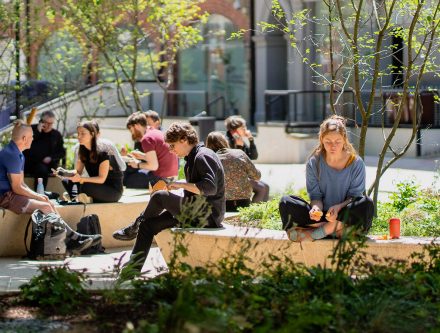 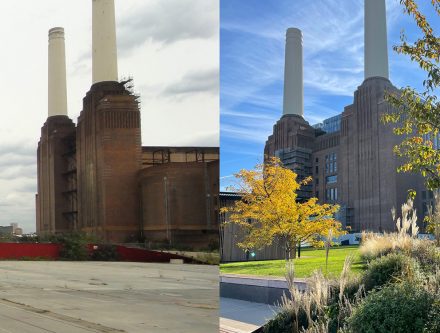 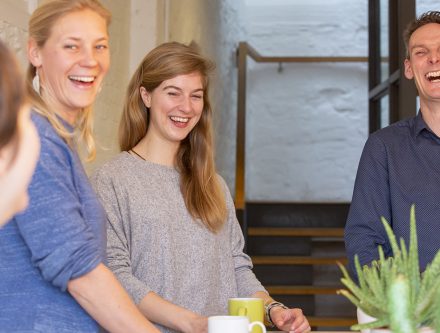