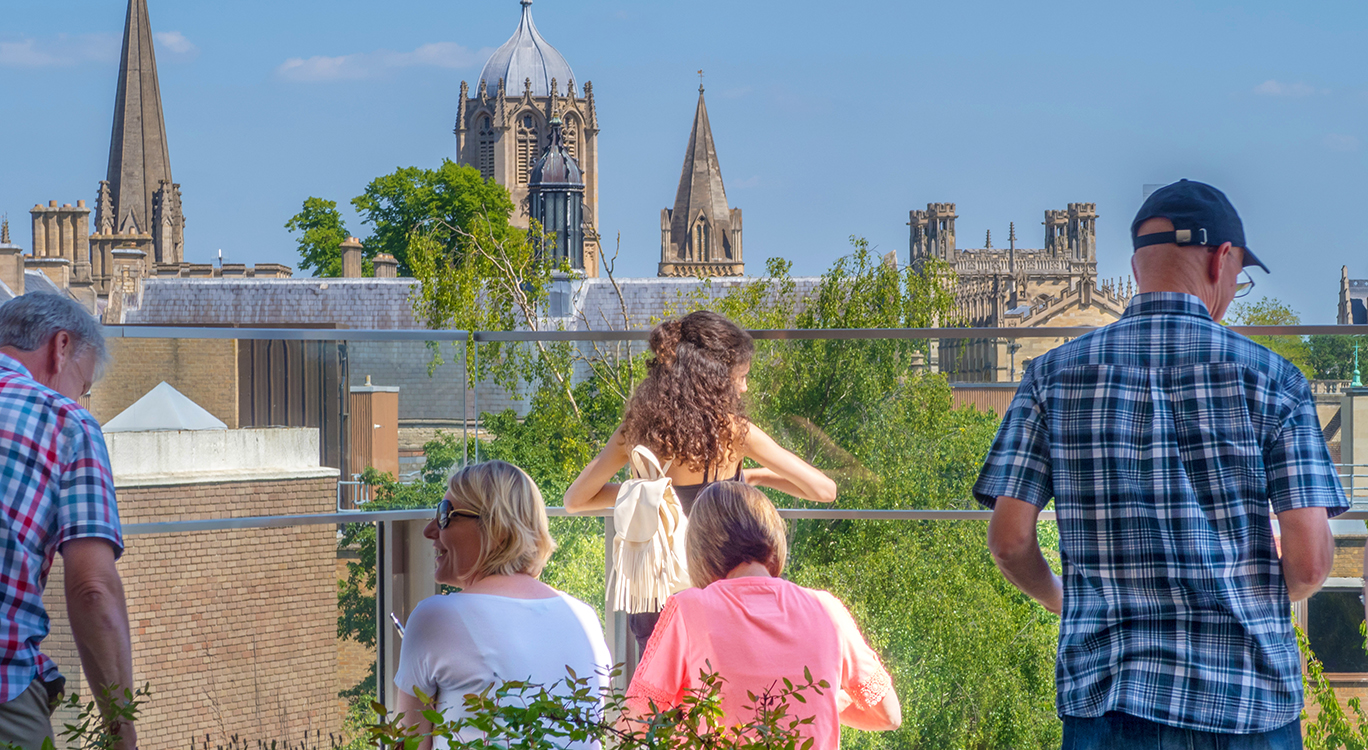 Oxford’s Local Plan 2036 has been approved at a full council meeting. The Plan will add near to 11,000 new homes, prioritise car-free developments and see taller buildings within the city boundaries, meaning more people can afford to live and work in Oxford.

Planning inspectors gave their approval at the end of May saying it struck a balance between different land uses and protecting the character of the city. Cabinet member Alex Hollinsgworth called it a “radical plan for the future of the city while recognising its historic past”.

Guidance by LDA Design on the impacts of building higher in Oxford fed into the Plan directly, shaping tall building, heritage and placemaking policies. LDA Design’s study was the first to look at Oxford’s designated heritage assets, and importantly the connections between them, as a collective whole rather than on an individual basis.

For many, Oxford is quintessential England, made perfect by its pristine heritage architecture and iconic ‘dreaming spires’ skyline. For generations, the council has held true to the Carfax Datum by not granting planning permission for new buildings exceeding the height of the 12th century tower in the heart of the city, which stands at 18.2 metres. But, if Oxford is to continue to remain a world-class city and serve its people better, it has to find ways of growing sustainably, using land more efficiently and increasing density in a managed way.

Today, the city faces an urgent housing shortage. Soaring demand means house prices in Oxford are nearly £200k above the national average (Zoopla). The inspectors found the Plan set out by the council was “fully justified” in order to address “very clear inequalities of access to housing”. Developments of more than 10 homes or more will comprise 50 per cent affordable. Policies include allowing affordable homes to be developed by the NHS, schools and universities for employees on their land.

LDA Design analysed the impacts of taller buildings on key views so as to preserve the City’s character. Highlighting the opportunities for building up, the study provides a comprehensive appraisal of Oxford’s heritage assets and includes 3D modelling of all buildings and structures within the City. The inspectors described the Local Plan’s approach to taller buildings as sound, stating that “views and building heights contains a very stringent set of criteria for development to ensure that significant views to and from the historic skyline are maintained.”

LDA Design’s High Buildings Study Technical Advice and Evidence Base Report can be found on the Oxford City Council website.