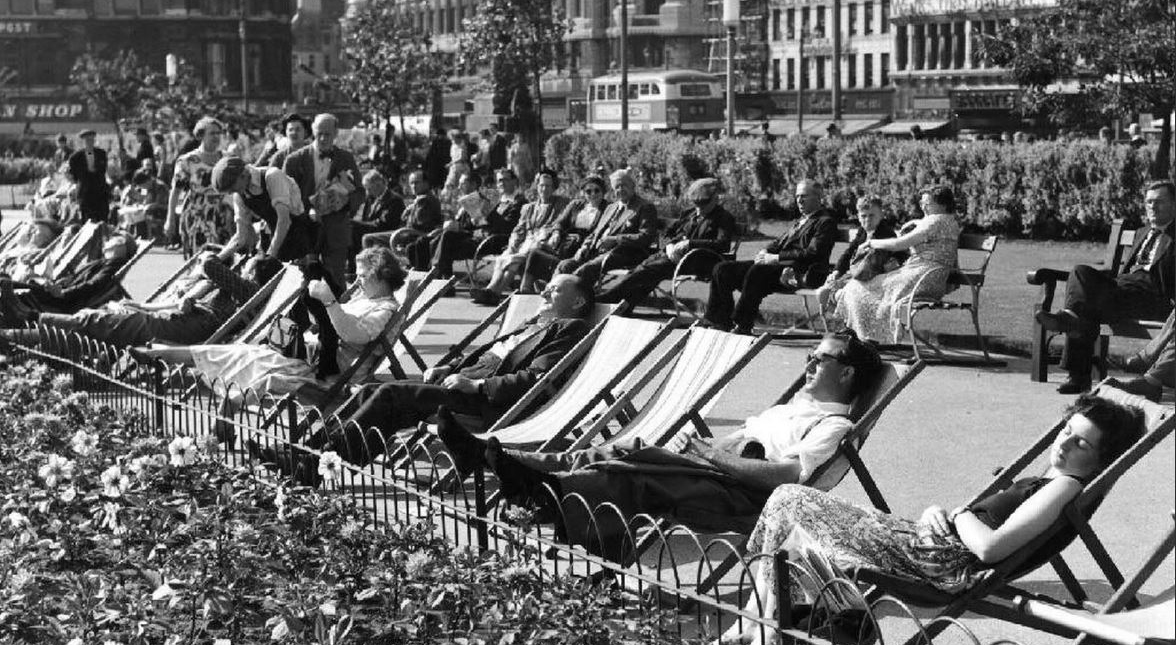 “As one of the few green spaces in the city centre, Piccadilly Gardens needs to be both a good pedestrian route to access transport links but also an attractive city park and destination in its own right.”
Mark Graham, Director, LDA Design

LDA Design has been commissioned by Manchester City Council to produce concept designs for how Piccadilly Gardens and the surrounding area could change for the better. Options will go out for public consultation in the spring.

Piccadilly Gardens is a historic part of the city and thousands pass through every day as they make their way to and from Manchester’s main public transport interchange. The aim is to make better use of this prominent city space, creating attractive, high-quality public realm that feels safe and inviting, a place that families can enjoy and a destination where people can meet and relax.

The plans will include the immediate surrounding area: the section of Piccadilly to the north of the Gardens, Parker Street to the south and Mosley Street to the west.

Ideas of how to transform the Pavilion building’s main feature wall, facing the bus and tram stations, will be explored, including turning it into a green ‘living’ wall. The free-standing wall, which is owned by the Council, is already scheduled for removal so as to improve sightlines.

LDA Design director Mark Graham said: “This is a fantastic opportunity to regenerate this well-used space to create a gateway that welcomes people to Manchester and better serves its people. As one of the few green spaces in the city centre, Piccadilly Gardens needs to be both a good pedestrian route to access transport links but also an attractive city park and destination in its own right.”

Following public consultation, the Council will be appointing a contractor to develop the final plan.

Interest in how the project unfolds runs high. Read coverage in The Guardian for more. 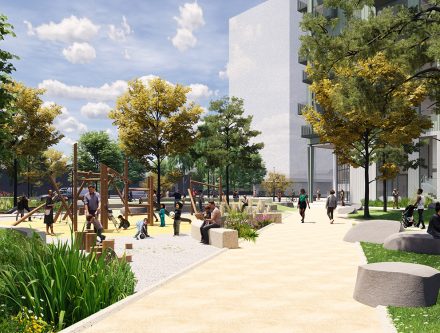 Success in pursuit of a Better Queensway 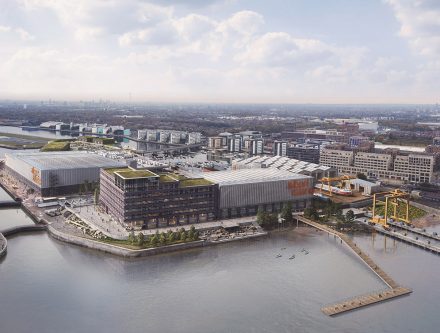 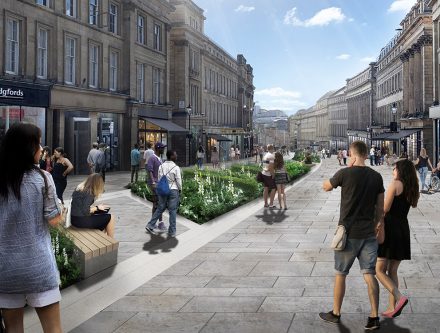