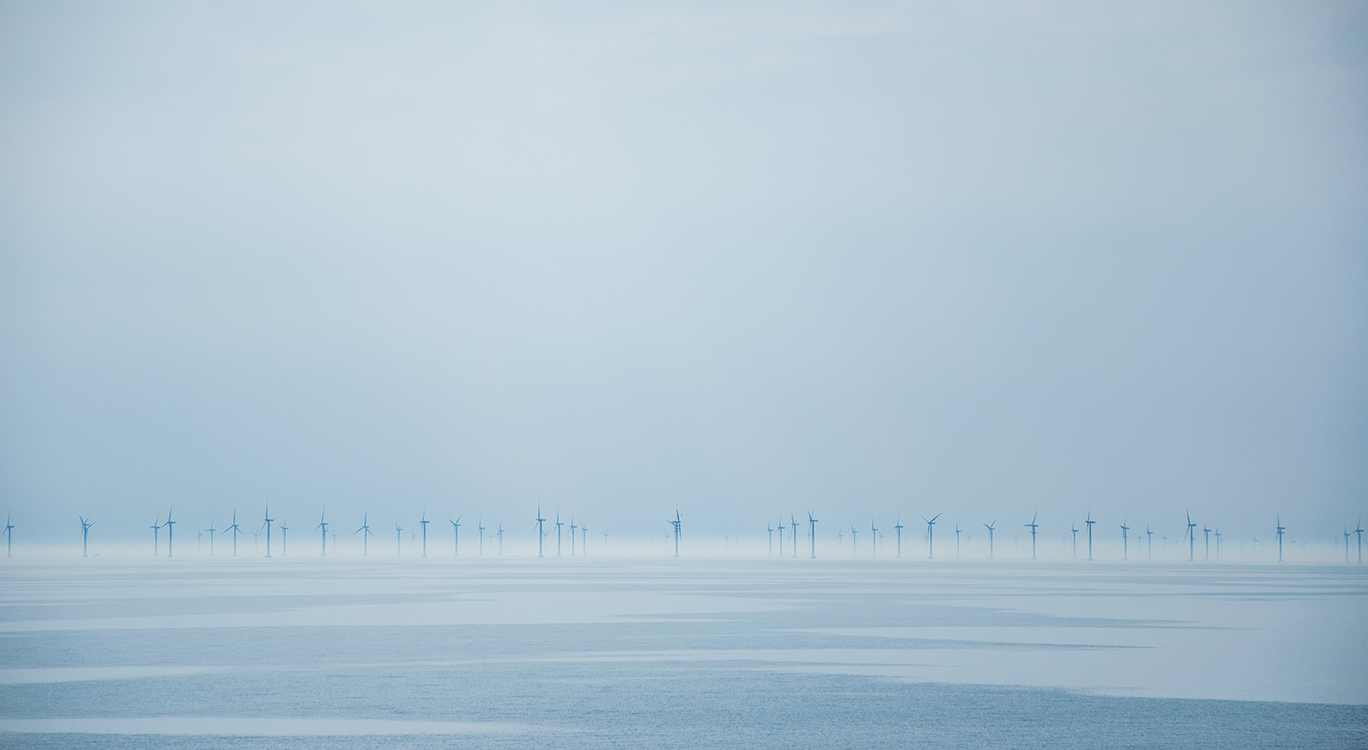 “When Hornsea Three is operational, it will generate enough energy to meet the daily demands of more than two million UK households. That’s a great result for the country’s energy mix.”
Philip Brashaw, LDA Design

Development consent has been granted for Hornsea Three, which will be the UK’s largest offshore windfarm.

LDA Design was commissioned by Danish client Ørsted to conduct the landscape and visual impact assessment, and provide design advice for the onshore infrastructure and an offshore booster station. Hornsea Three includes a 55km onshore buried cable corridor to a new substation south of Norwich connecting to the National Grid. We acted as expert landscape witness at the Examination.

As the UK weans itself off fossil fuels, a substantially increased demand for a reliable and secure mix of low-carbon energy lies ahead. Key to this is the large-scale development of offshore wind generation which the Government is supporting in its ‘ten-point plan for a green industrial revolution‘, setting a target to quadruple our offshore wind capacity by 2030.

In granting consent for Hornsea Three, the Secretary of State for Business, Energy and Industrial Strategy recognised that it would make a significant contribution to meeting this target, with up to 231 wind turbines capable of generating at least 2.4 GW.

Philip Brashaw at LDA Design commented: “When Hornsea Three is operational, it will generate enough energy to meet the daily demands of more than two million UK households. That’s a great result for the country’s energy mix.

“Over the last 15 years, LDA has worked hard to help the UK increase its renewable energy supply, providing design and assessment advice and support to more than 100 onshore wind developments, and advising National Grid and developers on improvements to the grid. In this work, we bring to bear our recognition of close links between mitigating climate breakdown and the reversal of biodiversity decline and social and economic inequality.” 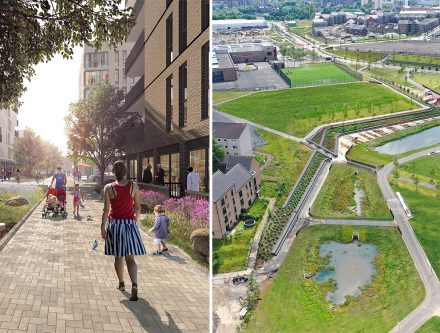 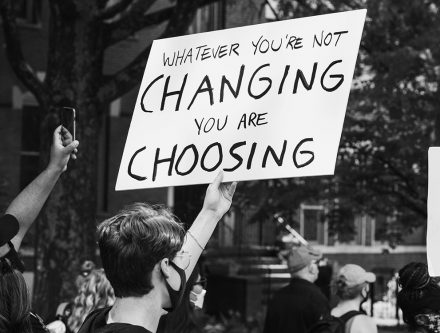