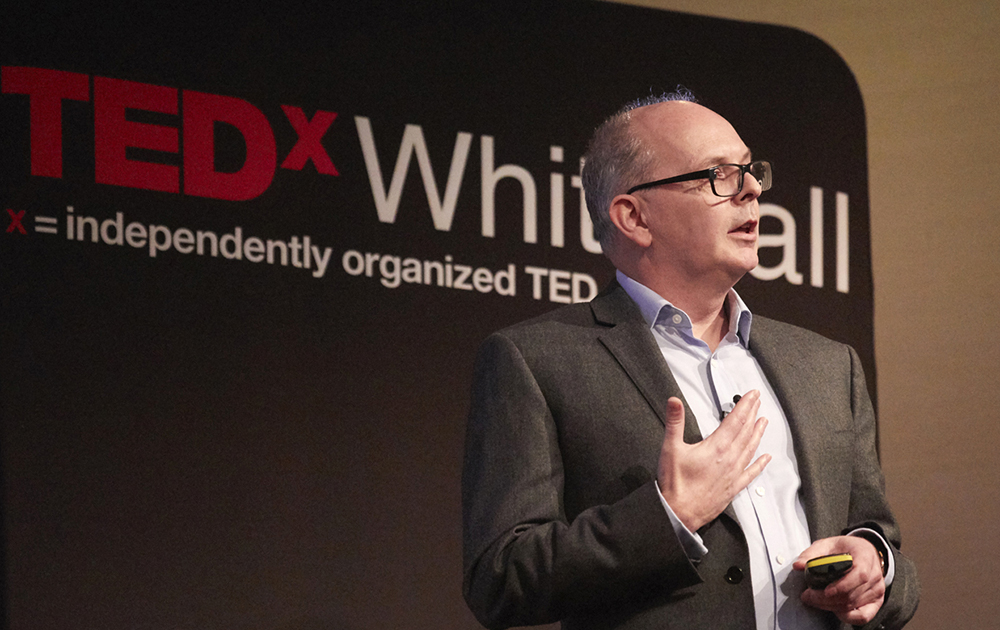 ‘Listen to the line’ – LDA Design on TEDx

“LDA Design's Alister Kratt asks why. Is it a fear of change and the unknown?”

In the UK we often seem to have low expectations of new infrastructure. LDA Design’s Alister Kratt asks why. Is it a fear of change and the unknown? Or is it that we are not seeing national infrastructure through a wide enough lens, and thinking about positive local outcomes and properly considering design quality: are we just not telling – and believing – the right kinds of stories?

In his TEDx talk, Infrastructure for the ages, LDA Design Board Director Alister Kratt, argues that a new approach is needed if infrastructure is to be welcomed, trusted and something to be proud of. We need to place greater value on place, community and amenity, instead of responding largely to the drivers of economics, operational efficiency and short-term politics. This is what will create confidence in the quality of the legacy for future generations.

‘Listen to the line’. That’s what Alister was asked to do when as a boy, he found himself in a field on the first day of his French exchange stay in Mâcon. What he was listening to was a TGV train hurtling down France’s high-speed rail line, which had recently arrived on the town’s doorstep. It’s hard to imagine the same pride being taken by local people in the UK for a national project today.

Alister explains that by securing delight in the everyday, taking a more granular approach to design and moving beyond singularity of intent, we can ensure new projects make a positive, lasting contribution, making richer and more meaningful connections with local communities. This way, we will create a culture that is open to change and new opportunities.

To show how we can make our national investment work harder and get a great deal more from new projects, Alister takes us on a short journey through three key projects, from Bazalgette’s Victorian sewer system for London and the creation of enduring public realm at the Embankment, to Old Oak Common, the capital’s next major development set to be taller, bigger and more dense than Canary Wharf and Swansea Bay Tidal Lagoon, a forward-looking new project which is about so much more than low-cost electricity generation.

The TED platform is for ideas worth spreading. The TEDx programme is designed to support this mission, helping communities, organisations and individuals to spark conversation and connection.