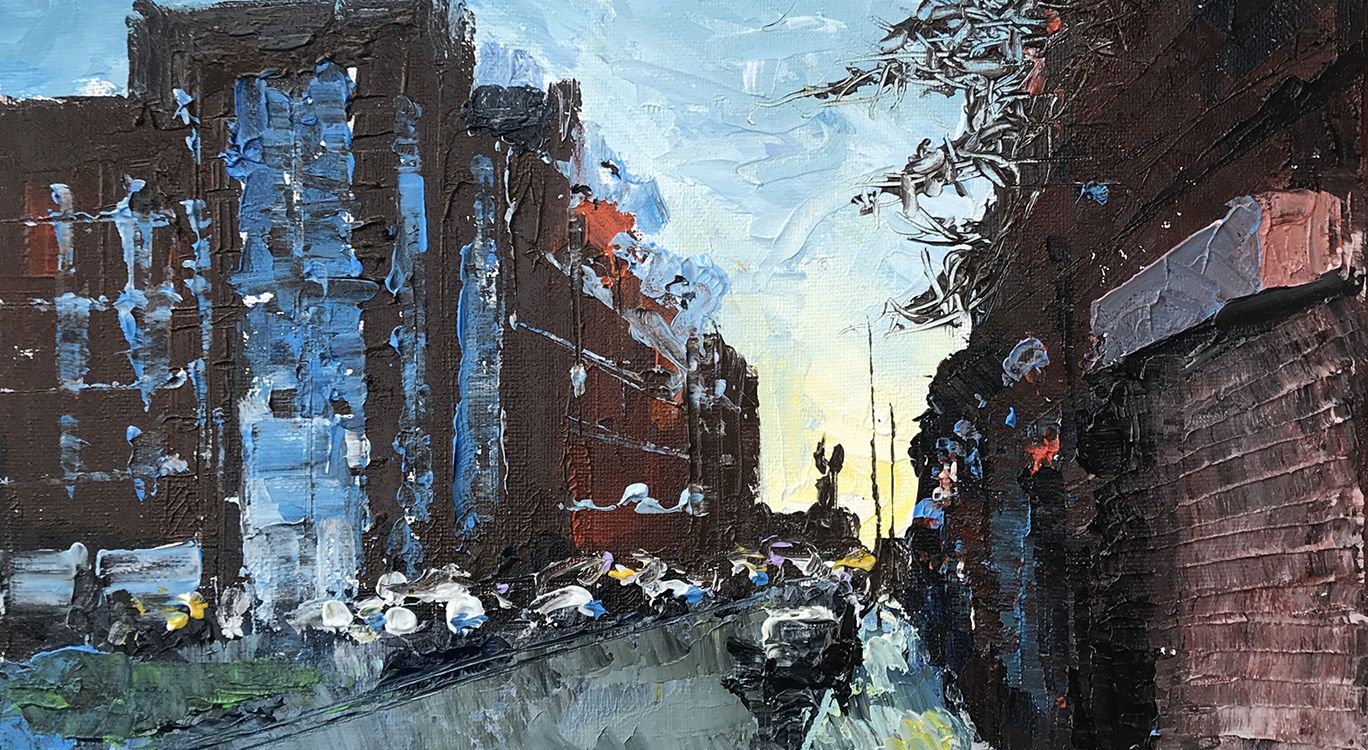 "Fast growth is putting the Baltic Triangle under pressure. We need to make sure that all new development makes an active contribution to the sense of community and place."
Mark Graham, Manchester office lead

Liverpool City Council has appointed LDA Design’s Manchester office, led by Mark Graham, to develop a masterplan for the city’s Baltic Triangle, one of the UK’s fastest emerging creative hot spots. It is the new studio’s first major win.

Since 2012, £128 million has been invested in new developments in the area, with a further £62 million currently on site.

The framework, which will build on the development principles set out in the Baltic Triangle Development Framework, will go out for public consultation in the summer. Once adopted, it will feed into Liverpool’s 15-year Local Plan, supporting further investment; balancing conflicts between night-time uses and residential amenity; and helping to improve connectivity, and bring derelict land, and vacant and underused buildings back into use.

Mark says that the Baltic Triangle is a raw and exciting district. ”Fast growth puts it under pressure and the masterplan will aim to ensure that all new development, of whatever nature, makes an active contribution to the sense of community and place.

“The whole community of the Baltic Triangle must play their part in shaping its future. LDA Design takes a landscape-led approach to masterplanning, which means placing people at the centre of the design process.”

Mayor of Liverpool, Joe Anderson said, “The development of the Baltic Triangle is one of Liverpool’s great success stories of the past decade and this new masterplan will help guide and ensure this growth continues for the decades to come.

“Consultation with businesses and residents will be crucial to how this plan is shaped and I’m delighted we’ve appointed an internationally respected team of designers and planners who value community led design to oversee this process.

“The area’s position as one of Britain’s fastest-growing digital and creative hubs is something the city takes great pride in and we want to nurture this to ensure its future as a major engine in our economy.”