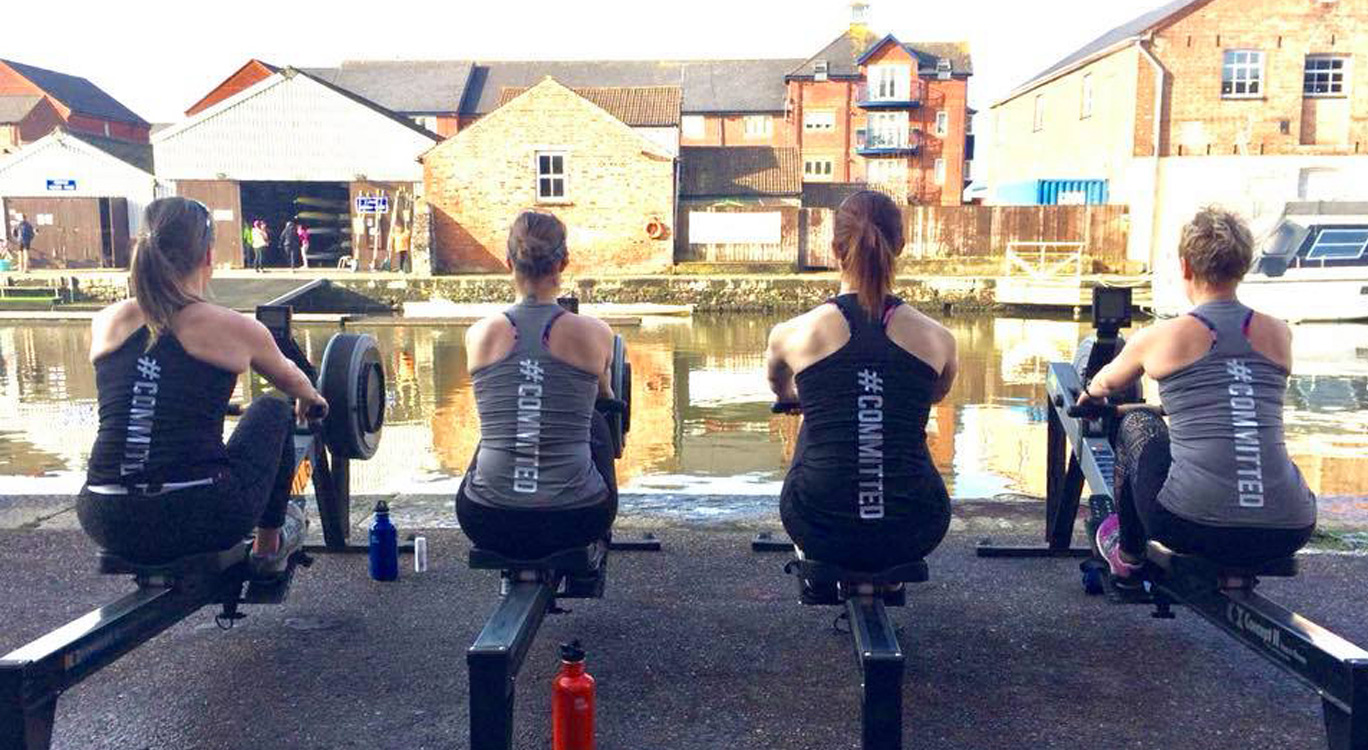 Rowing for the Ocean

“It seemed a relatively simple thing when the idea came up in January 2017: row the 3,000 miles from the Canaries to Antigua, without support. I’ve rowed for years, so what was another one million strokes in slightly rougher waters?”
Kirsty Barker, Senior Consultant, LDA Design

Kirsty Barker, one of our Senior Consultants, is finding out what it takes to row 3,000 miles across the Atlantic. The Row for the Ocean crew is raising awareness of the global problem of single-use plastics. Here’s Kirsty’s first blog post.

“It seemed a relatively simple thing when the idea came up in January 2017: row the 3,000 miles from the Canaries to Antigua, without support. I’ve rowed for years, so what was another one million strokes in slightly rougher waters?

Ros, my crewmate, had sent round a promotional video for the Talisker Whisky Atlantic Challenge. After a few months we still could not think of a reason not to (it seems none of us consider the risk of dying at sea to be enough!) so we paid the entry fee for the race.

A lot has happened in the nine months since we signed up. The race is in December 2018 and we are making the most of the campaigning platform it gives us.  We want our team Row for the Ocean to leave a legacy, involving as many communities as possible. So we are supporting the local south-west charity Surfers Against Sewage in their bid to reduce ocean plastics, but we have also set-up the Plastic Free Exeter campaign. This aims to make our home city the largest plastic-free city in the UK by 2020.

Last weekend saw the launch of our boat into south-west waters. It was a one-day row from Exmouth to Torquay and back – a pretty leisurely 45km on calm waters. Not a bad way to start our water training, although we’re hoping for choppier waters next time!

As we were out there, it was amazing to think what we’ve achieved so far – beyond having to train six times a week, and taking courses in navigation, VHF, sea survival and first aid. The expedition costs £120,000, half of that is for the boat alone, so in effect we’ve each held down a second job – to secure sponsorship, create a website, run social media, respond to emails, talk to the press and hold events. We’ve built a brand from scratch, and fortunately companies and the public seem to want to support it.

Luckily for me, LDA Design has supported us all the way. When I asked Rob Aspland, our office director, if I could take three months off, it was probably one of the most unusual reasons he’d ever heard. But the whole office have been fantastic about it and LDA Design are also sponsoring us. We’ll carry the logo across the Atlantic with pride.

The message we want to get across is that it’s actually not that hard to cut our single-use plastic habits – reusable bottles, coffee cups, cutlery, straws, refillable ink cartridges instead of throwaway pens. But it means all of us keeping the bigger picture in mind.

To follow Kirsty’s and the team’s progress, go to:

Previous
Next
Other news