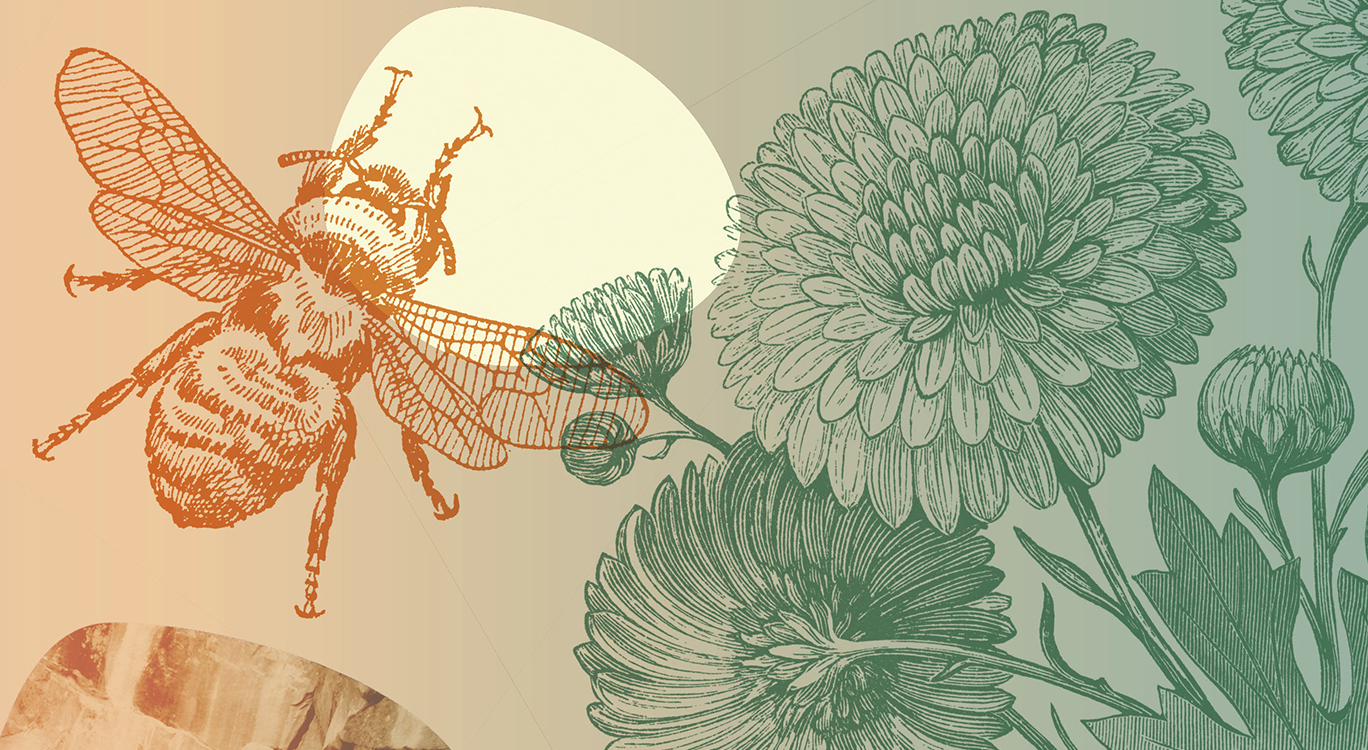 Setting a clear standard on biodiversity

Planning balance has historically taken into account wider environmental, social and economic issues, which means that biodiversity has suffered from lack of focus. If we are to address the current crisis and halt ‘nature’s great thinning’, this needs to change.

LDA Design has joined forces with BSG Ecology and law firm Pinsent Masons to call for greater clarity and a sharper focus on biodiversity in response to the draft British Standard for designing and implementing Biodiversity Net Gain (BS 8683). When finalised, the new Standard is likely to be used by local planning authorities to help them discharge their respective biodiversity net gain duties by requiring development applications to adhere to it.

Biodiversity Net Gain (BNG) sets out to ensure that development should measurably improve wildlife habitats, rather than just seek to limit damage. The aim of our combined comments is to make the Standard as practical and as useful as possible to the planning and successful delivery of biodiversity net gain through the development process, and to be consistent with the draft Environment Bill, which will soon be formalised as the Environment Act.

We are calling for:

Greater clarity
The Environment Bill, which applies to England and Wales only, makes a 10% gain in biodiversity habitat value a condition of planning permission. However, the Standard, which applies to the whole of the UK, sets net gain targets over and above this, but will not be law. The purpose of a British Standard is to provide more technical detail to ensure developers and land managers can demonstrate taking their responsibilities seriously. There is clearly risk of confusion if the Standard goes further than policy.

A focus on biodiversity habitat value
Planning balance has historically taken into account wider environmental, social and economic issues, which means that biodiversity has suffered from lack of focus. If we are to address the current crisis and halt ‘nature’s great thinning’, this needs to change. We believe the Standard should focus specifically on BNG habitat value consistent with the Environment Bill and not introduce other aspects of environmental net gain and social gain, which are better referenced in other guidance or policy.

An emphasis on practicality
The draft Standard assumes there is a greater level of choice for a developer for a given site than there might be in reality. With BNG as the clear focus of the Standard, it will be easier for developers to know their responsibilities and adhere to them. This will make the Standard more useful to local planning authorities, and easier to apply to developments within their jurisdiction.