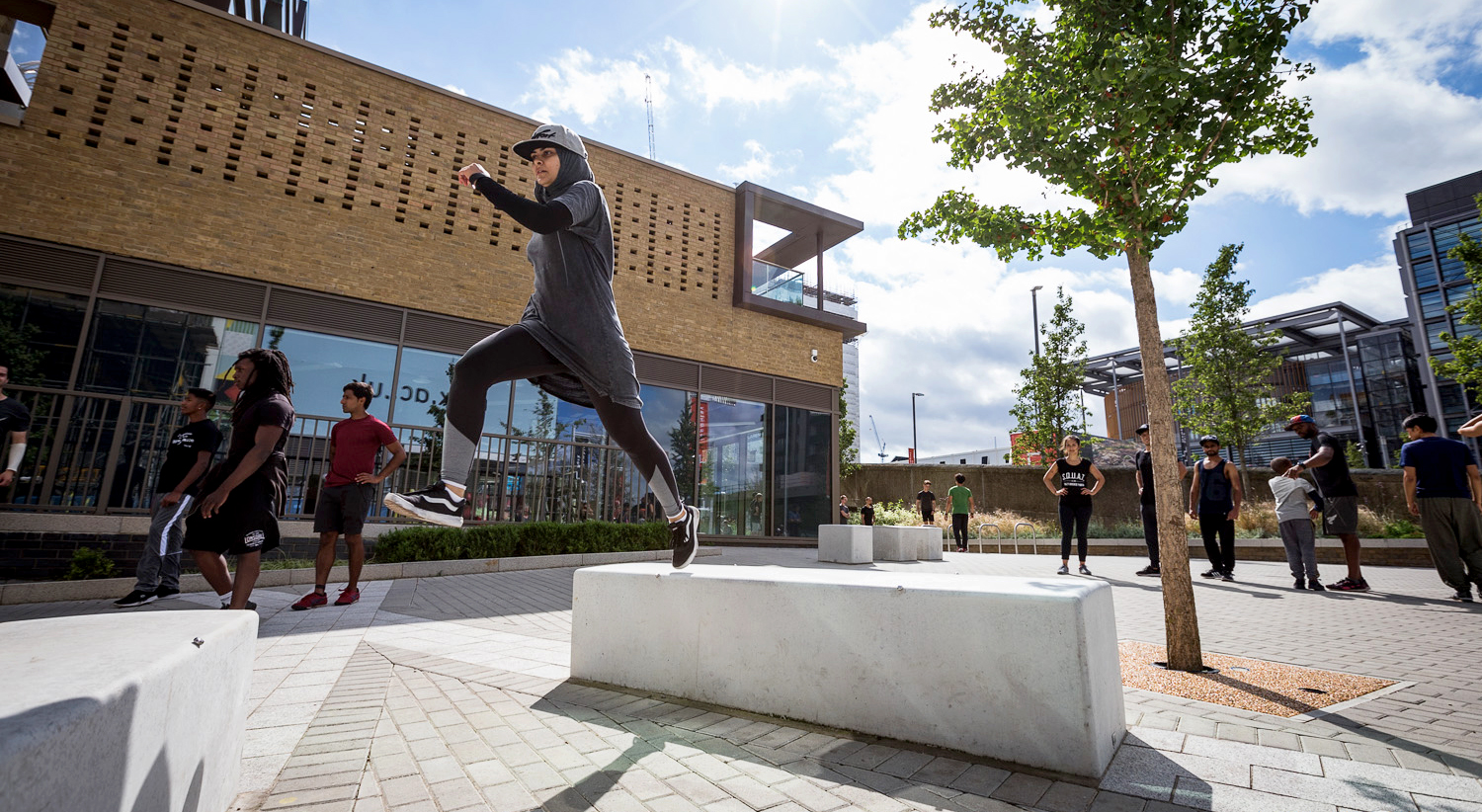 Summer of love and action: join our LFA walking tours

How can we change the way we act and do more for each other, our cities and the environment? And how can a project like Queen Elizabeth Olympic Park, widely seen as one of Europe’s most significant landscape projects for a generation, speak to us for a better future? Join LDA Design's events in the Park to find out more. Part of the London Festival of Architecture.

Ten years on, what’s to be learned from the making of the London 2012 Olympic Park? How did the Park become a catalyst for wider neighbourhood regeneration and a benchmark for achieving more on biodiversity and sustainability?

A series of summer events, part of the June London Festival of Architecture, provide opportunity to see the Park, now transformed into Queen Elizabeth Olympic Park, through fresh eyes.

The festival’s focus this year is ‘act’. After two years of passivity, many feel we need to act with urgency on the climate emergency, social injustice, and the needs of a changing society. So, how can we change the way we act and do more for each other, our cities and the environment? And how can a project like Queen Elizabeth Olympic Park, widely seen as one of Europe’s most significant landscape projects for a generation, speak to us for a better future?

LDA Design is hosting three events and tours that will peel back the layers of the Park and reveal new truths. Learn new moves with Parkour Generation or find out how green infrastructure can drive the change we need to see. Places are limited.

Wednesday 8 June – The Park through new eyes:  Parkour Generations bring high energy to this designer-led evening. Join us to explore different areas of the park and learn about risk, inclusivity, and ownership of public space. With LDA Design director, Rob Aspland. 6.30-8.30pm

Wednesday 22 June – Wild Ways: When the Olympic Park was created it was the most biodiverse new landscape in the UK. Join us on a designer-led evening guided tour for tales of planting, habitat creation and how we can future proof for a hotter, wetter London. With ecologist Peter Shepherd of BSG Ecology and directors, Andrew Harland and Neil Mattinson of LDA Design. 6.30-8.30pm

Tuesday 28 June – Starting with the Park: Most regeneration doesn’t start with the landscape – but it should. The Olympic Park was the catalyst to rebalance London, and the creation of the Park led to East Bank and Stratford Waterfront, IQL, UCL East and the revitalisation of Carpenters Estate. Join us for a designer-led evening guided tour to find out what starting with the landscape really means and how it can set the direction for new development across the city. With Peter Maxwell, Director of Design, LLDC, and Rob Aspland, Andrew Harland, and Benjamin Walker of LDA Design. 6.30-8.30pm

Find out more about the London Festival of Architecture and get involved in activities taking part across the capital. 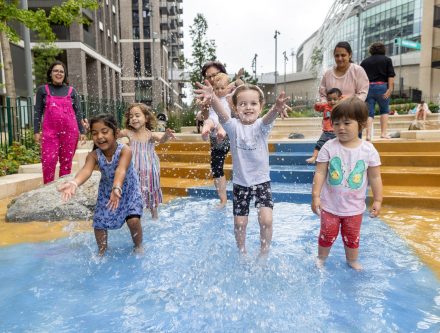 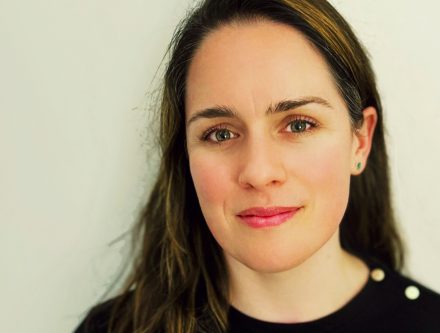