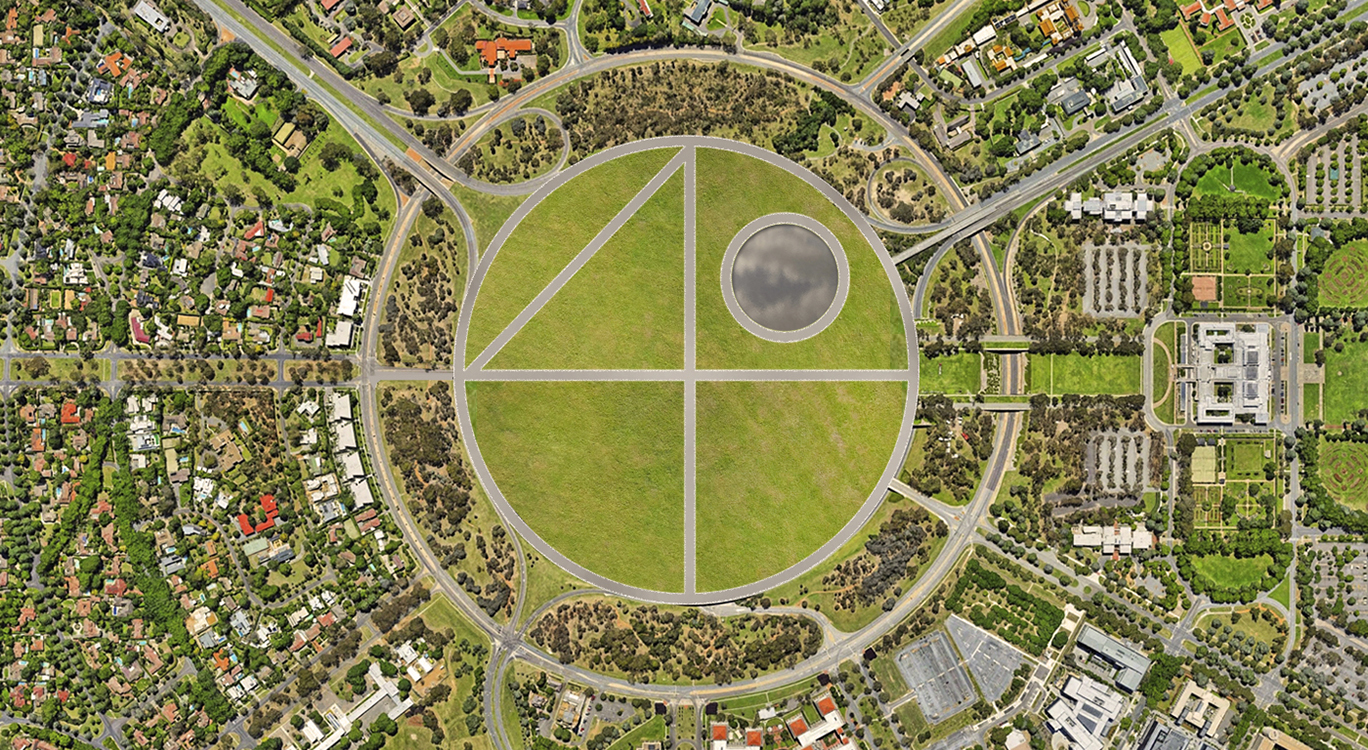 The power of landscape

LDA Design is marking its 40th anniversary. The power of landscape to blaze new trails has never been stronger. We asked director, Andrew Harland, to look at some of the defining moments.

The original meaning of the word landscape is to create a place where people belong. Defined like this, landscape is highly purposeful. It is where we are, and what we are.

But too often, I still see places being designed for buildings rather than for people. This makes it hard for communities to come together. For this to change, we need a new kind of urbanism, one led by landscape. This will be the game-changer, on almost every front.

When I started 36 years ago, there were five of us jostling for space in a stifling garret in Peterborough. When we moved to a new home at 17 Minster Precincts, we got more room but it was shared with the Cathedral’s climate-controlled antiquarian library. Hats weren’t just for winter.

As the New Town development corporations wound down, so their completion projects were offered to help landscape architects setting up in private practice. Landscape Design Associates was one of those start-ups, in 1979.

There is meaning in a name, and ours is no exception. The name Landscape Design Associates showed deliberate intent – to harness the value of everyone in the practice, and give them voice. The practice was never to be about individual egos, but the brilliance of the collective.

Our founders John Dejardin and Chris Royffe imbued a clear purpose and values, and we have gained more than we might have ever guessed from holding true to those.

The 1970s and 1980s were a time of massive change with mines, shipyards, textile mills and engineering plants shutting down. Much of the land for this kind of heavy industry was suddenly purposeless, and ecologically wrecked.

Two hundred square miles of bare land in the Midlands was designated as a new national forest and we were invited to create the strategy. The first trees were planted in 1991. This has been a quiet, slow regeneration which has proved so successful, that now the benefits from the forest are almost less about the trees than the setting they provide for everything else.

LDA was among the first consultancies to apply the ecological principles of landscape design in the UK and we were joined by national innovators from Warrington New Town. Our defining moments have often been associated with public health, and early commissions saw us persuade medical practitioners of the value of healing environments. Approaches that seem so familiar now, like biophilic design and integrated environmental systems, felt out there at the time.

In the early noughties, we were closely involved with the renaissance in our parks and open spaces that was funded by the lottery. We have helped to regenerate dozens of parks, and we hold them dear – not for the accolades (though these are always welcome) but because of the difference they make to the lives and health of local people. So we are still buzzing from the results of an international competition to create one of world’s biggest urban forest parks, at the heart of expanding Chengdu City. With our win, we can help  the population of Chengdu (8 million) to live more healthily.

The rough with the smooth

The past four decades have not been plain sailing, with three deep recessions – and the interminable years of compulsory competitive tendering. Steering through often means finding new ways to respond to Government priorities.

In the 1990s for example we moved into landscape planning, pioneering the evaluation of large-scale rural landscapes, and using this expertise to improve the quality of development and its sense of place. We honed landscape planning for renewable energy, and fortunately windfarm work remained strong when much else slumped in 2007.

The UK was fired up in 1999 by Richard Rogers’ report on urban decline and a new vision for Britain’s cities. After this, masterplanning and urban design became increasingly central to our work, allowing us to shape place in a more fundamental way. Distinctively landscape-led, of course, because that is who we are. We led large-scale regeneration projects such as Millbay Docks in Plymouth, and could expand our reach with studios in Oxford, Exeter and London.

Growth for us has always meant being able to create more great places. Our appetite is undiminished. Six years ago, we opened up in Glasgow, and last year we launched start-ups in Bristol, Cambridge and Manchester. Now we are in process of developing a distinct new approach to planning, which will strengthen our role in placemaking and the development process.

A defining moment for the profession

I have always wanted to see landscape architects standing up for themselves a bit more, and taking charge.

One project that is close to my heart is the London 2012 Olympic Park. When LDA Design got involved in 2008, I had asked the simple question, “where has the park gone?” and I remember the outrage in the room.

We found the character for the Olympic Park and made it meaningful through rescuing the River Lea from the bottom of a deep polluted channel. We pulled back its banks to make it more visible and accessible, and increased the amount of green space in the Park. It works as an environmental system: reusing and recycling material from previous land uses; creating generous and diverse habitats; saving 4,500 homes nearby from flood risk, and incorporating renewable energy.

When LDA Design took on the masterplanning, with a team of 20, it felt a defining moment for the profession – but also for us. Apart from anything else, it kick-started an international programme of work, beginning with Gorky Park in Moscow.

The focus of the practice has shifted through 40 years. At different times, ecology, landscape evaluation, EIA or development planning have come to the fore. More recently, it is public health, climate change and equitable places. But there is always one continuum: people.

Landscape is about how people and place are fundamentally connected and how each has shaped the other. It means we focus on social purpose and the contribution to be made to the communities affected. It is the insight that directs our shaping of Garden Cities. It informs our delivery of development plans for higher education in Cambridge and Oxford, and UCL East in Stratford. It governs our leadership in renewable energy, like the groundbreaking Swansea Bay Tidal Lagoon; and our approach to new infrastructure such as HS2, the Lower Thames Crossing, ports and railway stations. For flood defence schemes, like Littlehampton in Sussex, it means making places lovely as well as safe.

We are working with St William in the Berkeley Group as they transform derelict gasworks into new places to live. St William has described us as ‘quietly revolutionary’. I like that. It reminds me of places like Waterbeach new town in Cambridgeshire, where we are leading the masterplan exploring new approaches to development and prioritising car-free residential streets on a scale not yet seen elsewhere in the UK.

So what does the future hold? Who really knows, given the stories continuing to unfold. Over the past 40 years these have included a terrifying decline in UK biodiversity, climate breakdown and a fragmentation of society.

One of the biggest challenges ahead is how we make cities more liveable – healthier, better equipped to mitigate the impacts from global warming, and crucially more equitable. You can be sure that the more deprived the neighbourhood, the more the health of people there will be at risk from air pollution.

So we need a new urbanism.  We need “stickier” external spaces, so we get out, slow down, meet up, and connect with nature. A lot of reinvention lies ahead. High streets, for example, have traditionally been good at finding ways to become more expressive and enticing. But right now, most seem to remain adrift.

I think there is a simple answer – it lies in making our landscape-led approach go mainstream. Landscape-led thinking is about prioritising people (not buildings, or cars). Landscape practitioners must become the new urbanists. This requires the emergence of a new generation of leaders – landscape polymaths, capable of orchestrating the most significant projects, and directing the whole range of specialists needed to deliver them.

As for LDA Design, now 160-strong with eight offices across England and Scotland, we plan on continuing to carve out new territories for ourselves and at the same time, the profession.

But we are making fundamental changes to the structure of the company, and our next chapter will not look the same as our last.

We want the future of LDA Design to be shaped by everyone here, with an Employee Ownership Trust.

Personally, I think this feels just the perfect time for employee ownership to begin.