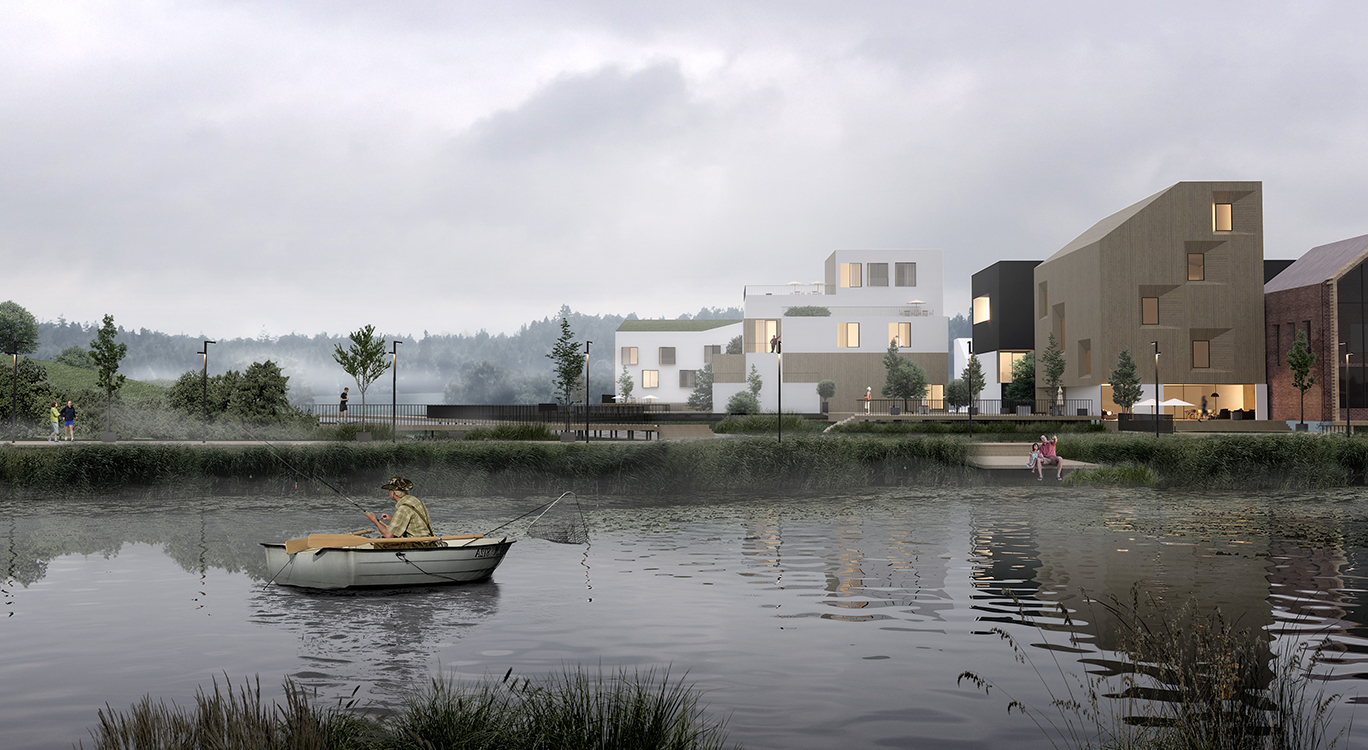 Three up for a Pineapple

“Our experience and evidence shows that well-designed neighbourhoods can have a transformational impact on us all, improving health and wellbeing, enhancing the environment and stimulating the economy.”
The Design Council

What does a rooftop garden in Oxford, a masterplan for a new destination in Kaliningrad inspired by Kant’s Rules for Happiness and the recovery of Aberdeen’s most important green space have in common? They’re all LDA Design projects in with a shot of winning a golden Pineapple from The Developer magazine.

Only in their second year, The Developer’s awards for placemaking, The Pineapples, have gathered pace within the built environment. This year, only 24 projects have made the shortlist. Presentations for each of the projects form part of The Festival of Place, the Developer’s two-week series of events aimed at today’s place shapers and influencers. The winners will be announced on 13 November, the final day of the Festival. The Pineapple Awards and the Festival of Place are sponsored by The Design Council.

For people to flourish, Kant said they need something to do, someone to love, and something to hope for. These Rules for Happiness inspired our masterplan for Oktyabrsky Island, in Kaliningrad, Russia,  shortlisted for International Future Place.

Oktyabrsky is home to a new World Cup stadium that is disconnected from the rest of the city. The challenge was to create a place that was, in the words of Kaliningrad’s Governor Anton Alikhanov, “first and foremost about people”.

Our plan for Oktyabrsky creates a distinctive new piece of city with water at its heart, drawing in the beauty of the Pregolya River, which wraps around the Island. Water taxis will replace cars, where possible; cycling and walking is made easy; and a city-scale green infrastructure ring will ensure life can be lived close to nature. The stadium itself is reimagined within a parkland setting that’s better integrated into the fabric of the city.

When Landsec bought the site of the 1970s Westgate shopping centre in 2010, their ambition was to transform Oxford into a modern retail destination.

The LDA-designed rooftop garden is a significant part of the new centre’s success, with a range of inviting garden spaces and fantastic views supporting an eclectic mix of restaurants and bars, a gym and boutique cinema. An active programme of events from yoga to outdoor cinema and fashion shows have helped to make this a destination, increasing footfall and dwell times and providing restaurants and shops with much-needed additional support. Commenting on the gardens, one shopper said: “Crikey! What a superb shopping centre. Everything seems to be here, but the crowning glory is the rooftop terrace. How lucky is Oxford to have this?”

A green heart for the granite city: Union Terrace Gardens

In the running for Future Place is Union Terrace Gardens (UTG), a landmark Aberdeen City Council and LDA Design collaboration. Before we were commissioned to explore design solutions for Aberdeen’s central Victorian green space, proposed improvement plans had failed to find universal support.

Our vision will help the council realise its ambition to create a central hub for events, new small- scale commercial activity, horticulture, art and technology within a historic park setting. Success rests on creating a lively, year-round destination, improving facilities, accessibility and connectivity. Recovery means a place much loved but blighted with anti-social behaviour will become a new cultural quarter for Aberdeen and a catalyst for wider regeneration. 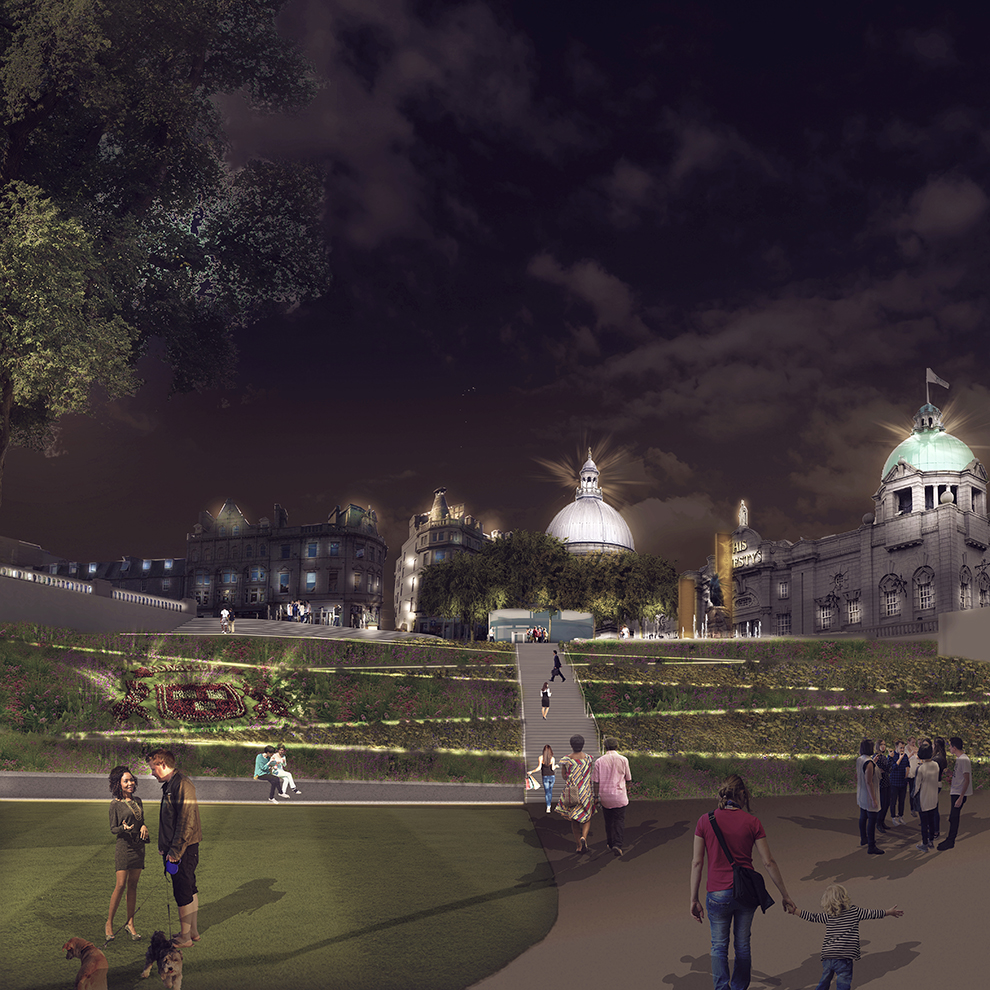 Well done to the strong partnerships and teams behind these projects. And good luck.