Breaking with
'town and gown'

Inclusivity has to be the watchword for university estates as they look to the future, explains LDA Design’s Bernie Foulkes.

Are we all expecting too much of our University Estates? For centuries we have been happy to let them focus on ‘gown’ and now we want them to drive social and urban change in the ‘town’.

These Estates are now in the spotlight because of the impact that their development has on the places that host them. That impact has mostly been about the expansion of universities but in the future it may also be about shrinkage too. With city centres undergoing change too there is an ever more urgent need for cities and universities to work together in a way that has not happened before. Universities can no longer distance themselves from the fortunes of the places that host them. Their futures are inextricably entwined. 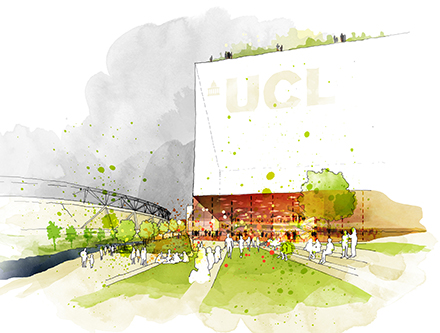 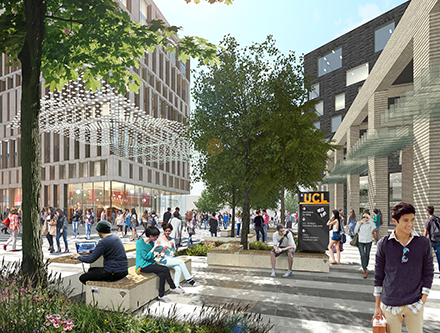 Bangor, the oldest city in Wales, is in the vanguard. In positioning itself as a city of lifelong learning and culture, Gwynedd Council has commissioned a masterplan in which Bangor University will take a leading role. Both want to strengthen the links between town and gown.

A full half of the city’s population are students and the aim is to help close opportunity gaps for the rest, and propel city growth as a result. The process began with a wide open Big Masterplanning Week to explore how the city can become better connected in every way, and how its public realm could be designed to stimulate and support exchange.

Fostering this kind of openness still feels pioneering in the UK. When University College London commissioned a new campus in east London, it wanted it rooted firmly in its Stratford setting, providing a new place of genuine value for residents, workers, students and staff.  The resulting masterplan is for a highly permeable campus which blurs the boundaries between internal and external spaces, with a barrier free ground level. Generous space for curation and programming and inviting sunny river banks are designed to maximise chance encounters, and collaboration.

UCL East is far from typical in realising that the character of a campus is judged by its public realm. In fact, there is evidence that university estates in the UK are being developed without regard to place or context.  One red brick university, for example, recently issued an Ojeu commission for ‘a series of buildings’. Such a pitiful commission is the polar opposite of a decent design approach: ‘First life, then spaces, then buildings’. You can guarantee that the spaces between those buildings will be fit for little more than parking cars.

Meanwhile, progressive US universities are serious about redefining how they relate to their host cities. The Transformational University describes five lessons from a study tour we made.

Bernie Foulkes is a director at LDA Design. He is currently working on masterplans from the Longquan Mountains in China to Bangor in North Wales. 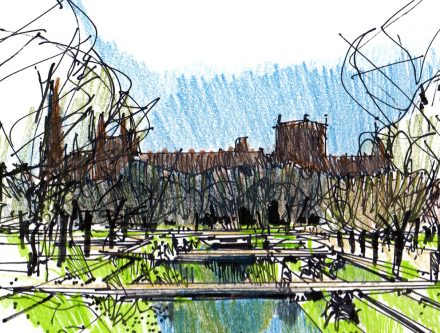 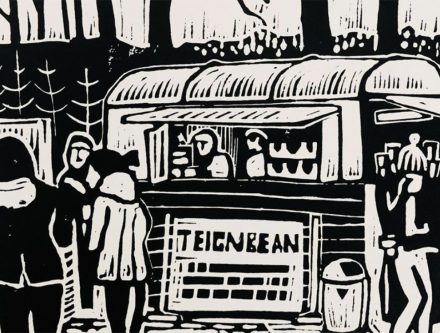 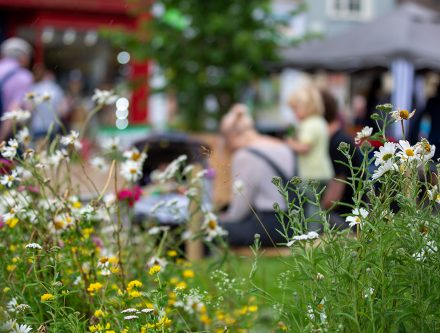