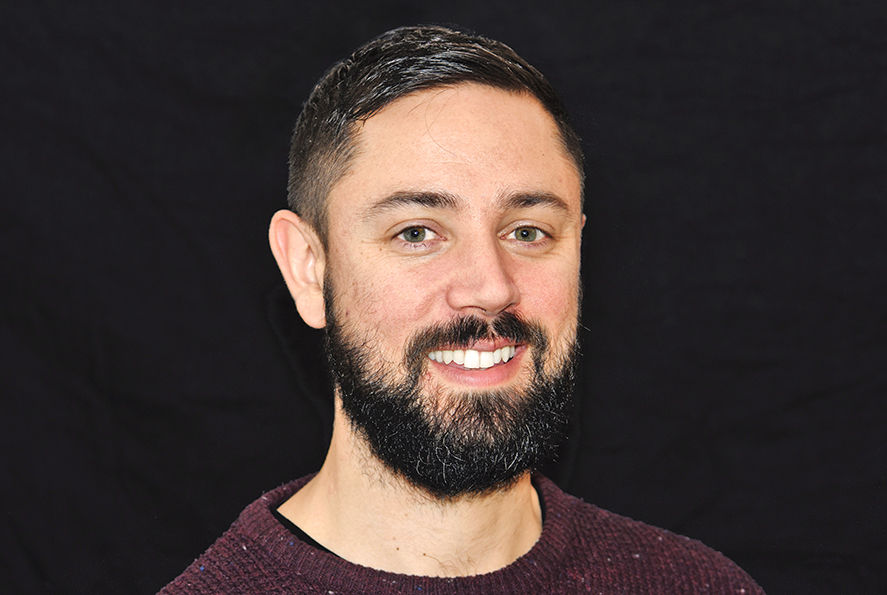 I started life as an artist. In 2005, I began an apprenticeship with artists Vong Phaophanit and Claire Oboussier where I became their assistant and studio manager. Over my 11 years at Phaophanit Oboussier Studio I helped realise in excess of 10 large-scale installation projects within the public realm. From this work, I began developing an overarching interest in landscape architecture and the holistic creation of public space.

After graduating with an MA in Landscape Architecture in 2016,  I became involved in designing the world’s first ‘Landscraper’ – the roof of the new Google HQ in London. Since joining the Exeter office, I have had the good fortune to work on some great projects, including: the West End Projects; Stratford Waterfront and Stratford Walk, Better Places – Plymouth and Liveable Exeter.

From time spent working with communities and developing public engagement projects, I have come to favour a site-specific approach that fully engages with a location’s culture, community and ecology. This process allows ideas to develop and an authentic reading of a place.

I love the view from my desk at work. I can see the river running into Exeter, it reminds me how close we are to the sea.

As a Landscape Architect, who has inspired you?

I'm inspired by many others in the industry, although I think my core inspiration comes from the disciplines and cultures that surround the landscape industry, the ones that ‘rub up’ against it.

My favourite walk is the descent from Pen y Fan to Corn Du and south to Cwm Llwch on a hot summer evening in the Brecon Beacons.