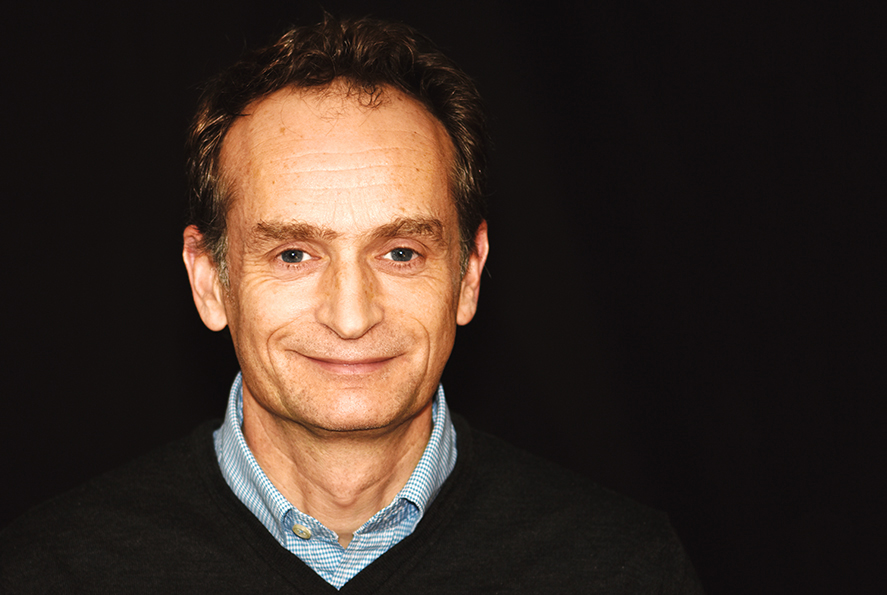 Here at LDA Design, I lead urban design and masterplanning, including the redevelopment of the New Museums Site in central Cambridge, and Swansea Bay Tidal Lagoon.

In private practice, I have worked on urban regeneration, tourism and heritage in the Lake District and Scotland’s east coast, quarries, windfarms, gas exploration and power lines, and projects in Andalucia’s Natural Parks.

As Director at Whitelaw Turkington, my work involved masterplanning, urban landscape, urban regeneration, the Athens Olympics, settlements in Crete, and community design charrettes, including for a new park to replace part of Paris’s inner ring road.

As an Urban Designer at Studio REAL, I masterplanned, designed and implemented most phases of Newhall in Essex.

My favourite place is …

What is your secret superpower?

I am qualified to build and repair dry stone walls.

The last book I read was …

The first part of Peter Ackroyd’s History of England. I’d recommend it, for revealing the medieval - and pre-medieval - heritage that lives on today in our culture and landscape.