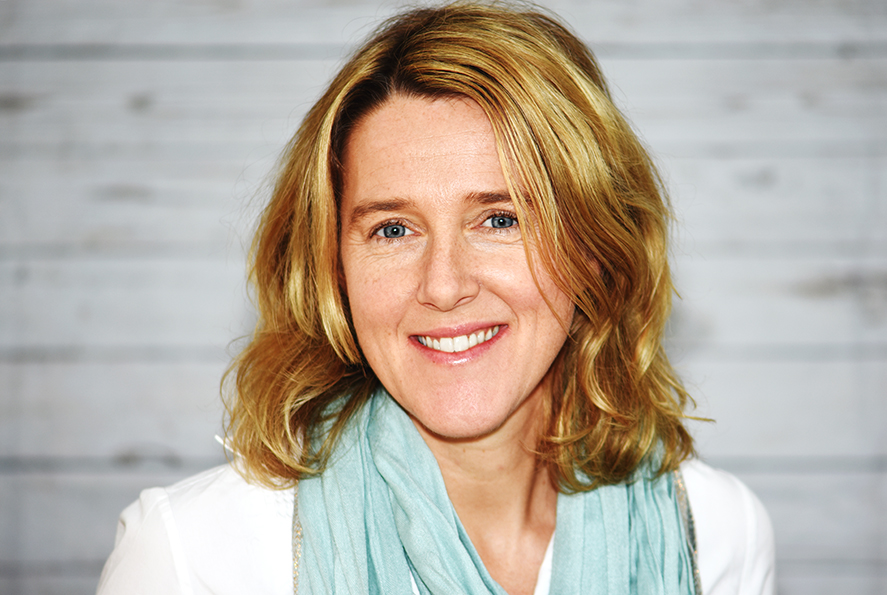 I am a chartered landscape architect with twenty years’ experience. I have been lucky enough to have lived and worked in San Francisco, Miami Beach and Sydney. I lead some of the practice’s most exciting and challenging street, waterfront and park projects. These include ambitious strategies for urban realm in London, including Holborn, Farringdon, Kings Cross and Seven Dials. 4km of urban waterfront in Portsmouth and Camden Council’s £35m West End Project. The latter removes general traffic and sections of highway, to create cycle lanes, healthy streets and beautiful public spaces in and around Tottenham Court Road and Shaftesbury Avenue.

Other projects include a city park in Moscow, new waterfront in Littlehampton and Sheaf Square, outside Sheffield station, named the ‘Great Place of the Year’ by the Academy of Urbanism.

I take part in numerous design review panels, am an examiner for the Landscape Institute and recently contributed to ‘The Design Companion’, a book published by RIBA championing design excellence. I sit on a Future Streets Think Tank and regularly give talks about a people first approach to street and public space design.

The last book I read was …

Happy City by Charles Montgomery. An inspiring tour through the best and worst neighborhoods of our urbanised world and lessons learnt.

As a landscape architect I am inspired by …